So many musicians, so little time 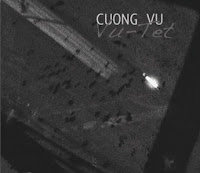 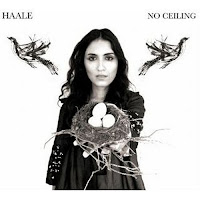 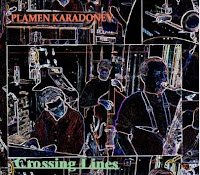 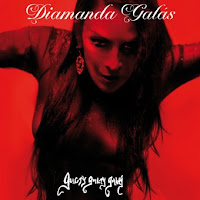 It's been ages since I posted here, which signifies partly a lack of inspiration and partly a lot of travel followed by a deluge of editorial work to pay for it. I finally managed to keep it all at bay for a few days so I could churn out some reviews of things I've been listening to recently—Cuong Vu, a Vietnamese-born, American-raised trumpeter whose work investigates sonic regions usually left unexplored by jazz musicians; Haale, a Bronx-born guitarist of Iranian immigrants who delves deeply into a mystical trance-rock that wavers between sixties intoxication and Sufi transcendence; Bulgarian pianist Plamen Karadonev whose take on jazz is a bit too mainstream for my tastes but who straddles an interesting line between virtuosic homage and playful experimentation; and Diamanda Galás, the magnificent singer of Greek parentage who manages to channel an archaic tragic sensibility into her covers of American blues, soul, and country. In addition, I'm reviewing three jazz concerts this year at the Albright Knox art museum—the serene Norwegian pianist Tord Gustafsen, the joyful Malian guitarist Lionel Loueke, and the thoughtful American-born Indian pianist Vijay Ayer.

In other words, I'm apparently not much interested in American music these days, though I did pick up an amazing Doc Watson collection today that represents the best of bluegrass—mournful picking accompanying Watson's slightly nasal twang as he narrates songs about the loss of love, of money, of hope, of virtually everything that sustains a life. And yet falls not into despair. 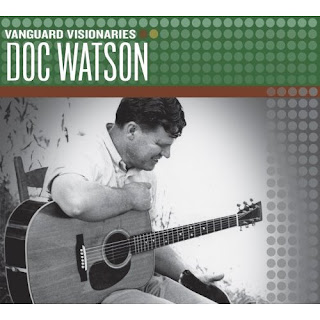 The songs with banjo have an almost Asian resonance as the instrument maniacally percolates under his elongated vocals ("Country Blues" and "Shady Grove"). But Watson's guitar is just as virtuosic, playfully rambling alongside his tale of murder on "Little Sadie" or of hippophilia on "Tennessee Stud," a song so exuberantly praiseful of a good horse and the adventures that it can provide that the singer's return to his girlfriend seems almost anticlimactic. At least the Tennessee stud gets a Tennessee mare.
Posted by Edward W Batchelder at 10:30 AM